Based in Sumter SC, USA
Available for commissions & assignments
www.micahgreenphoto.com

Born in Texas and living much of his childhood in Laurel, Mississippi, Micah Green graduated from Mississippi State University in Starkville, Miss. He began taking photographs while working at The Commercial Dispatch, a small, short-staffed newspaper during the worst years of business for print media in the US. He has since bounced around to local newspapers around the South, while also freelancing for clients like The New York Times, Bloomberg, and Reuters, along with numerous regional publications. Although he spent his youth in the South, his family is from the western US, and says he didn’t grow up feeling “Southern”. Self-taught through experimentation, Green’s daily observations through his camera lens have given him a better understanding of and ties to the region he calls home. 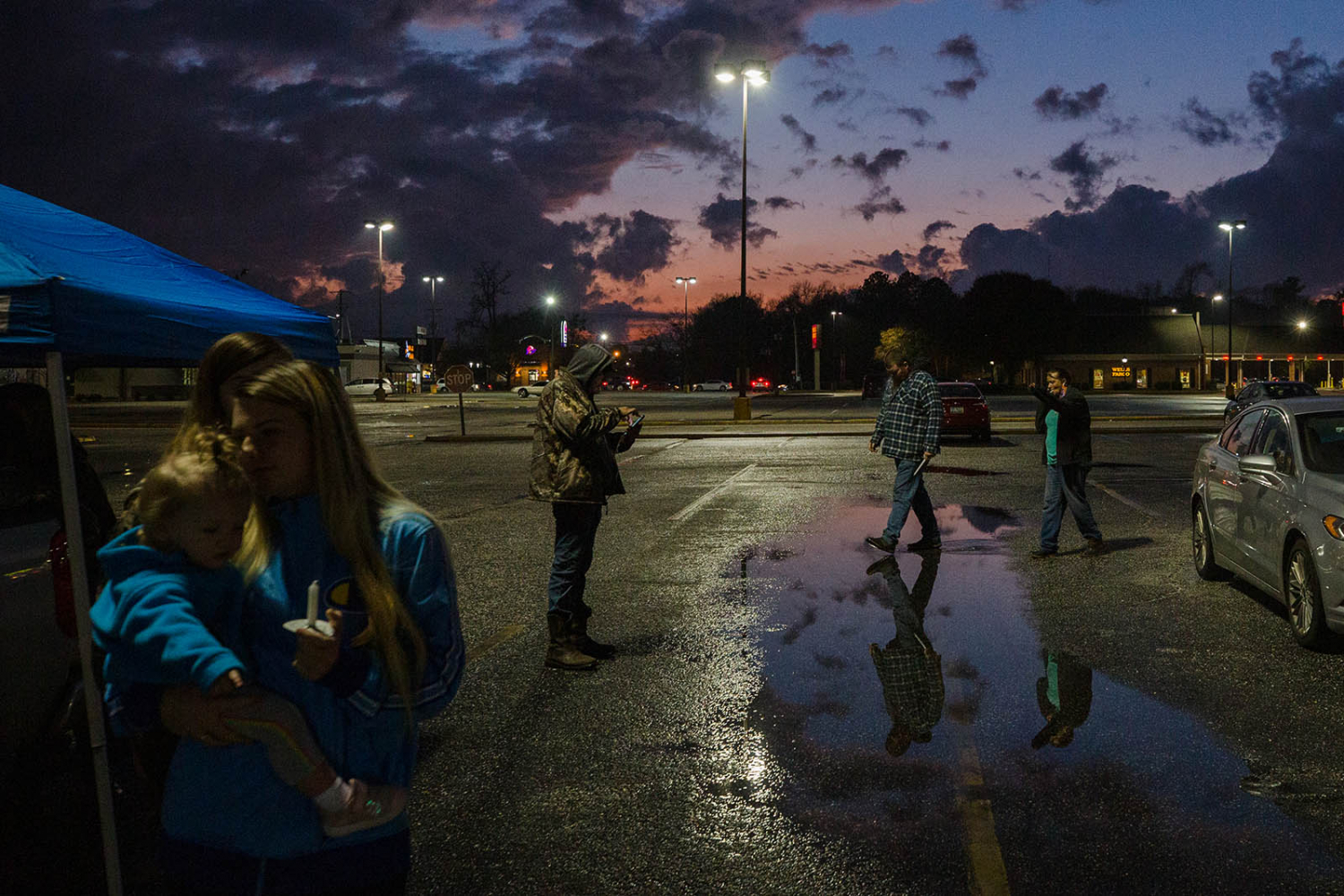 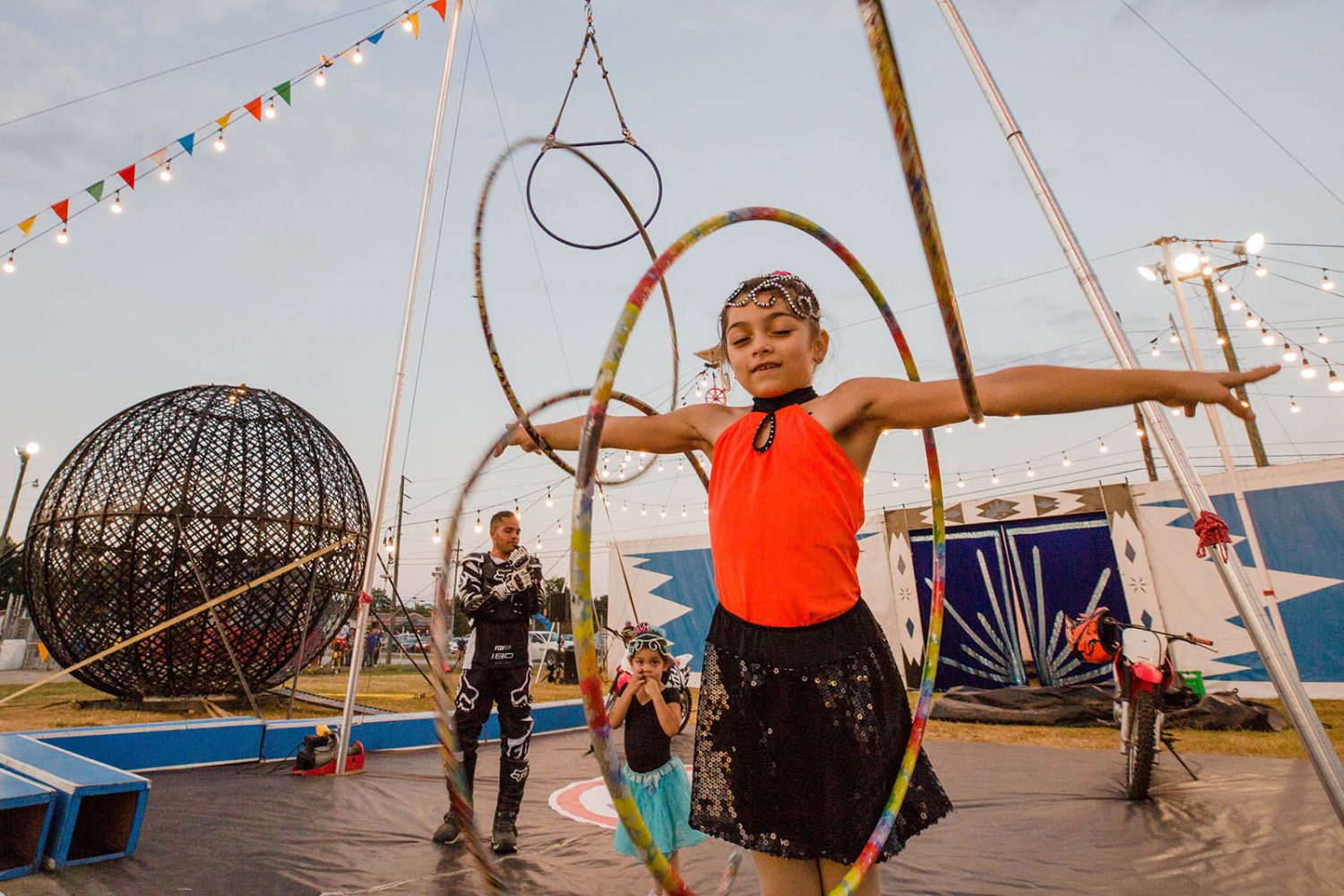 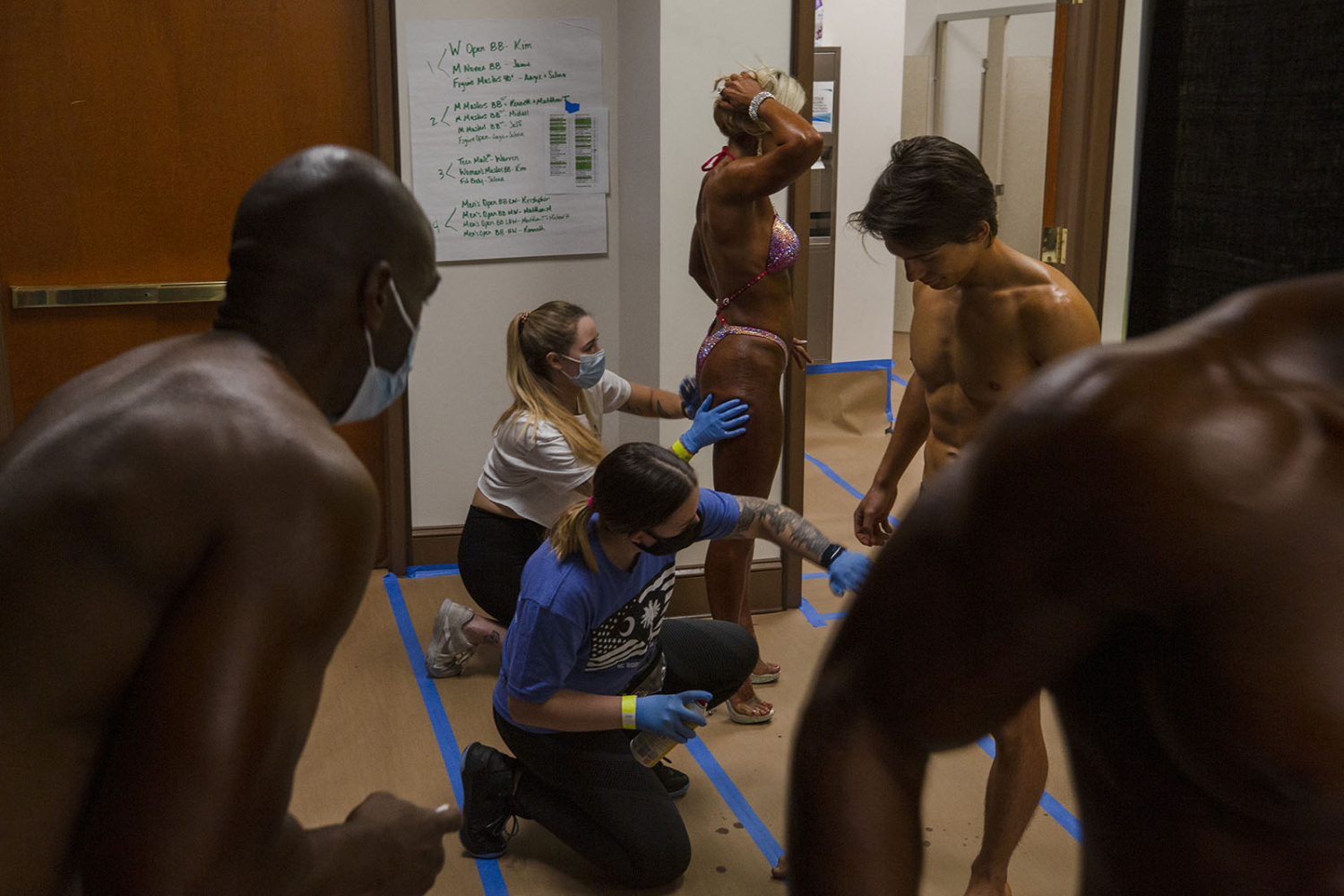 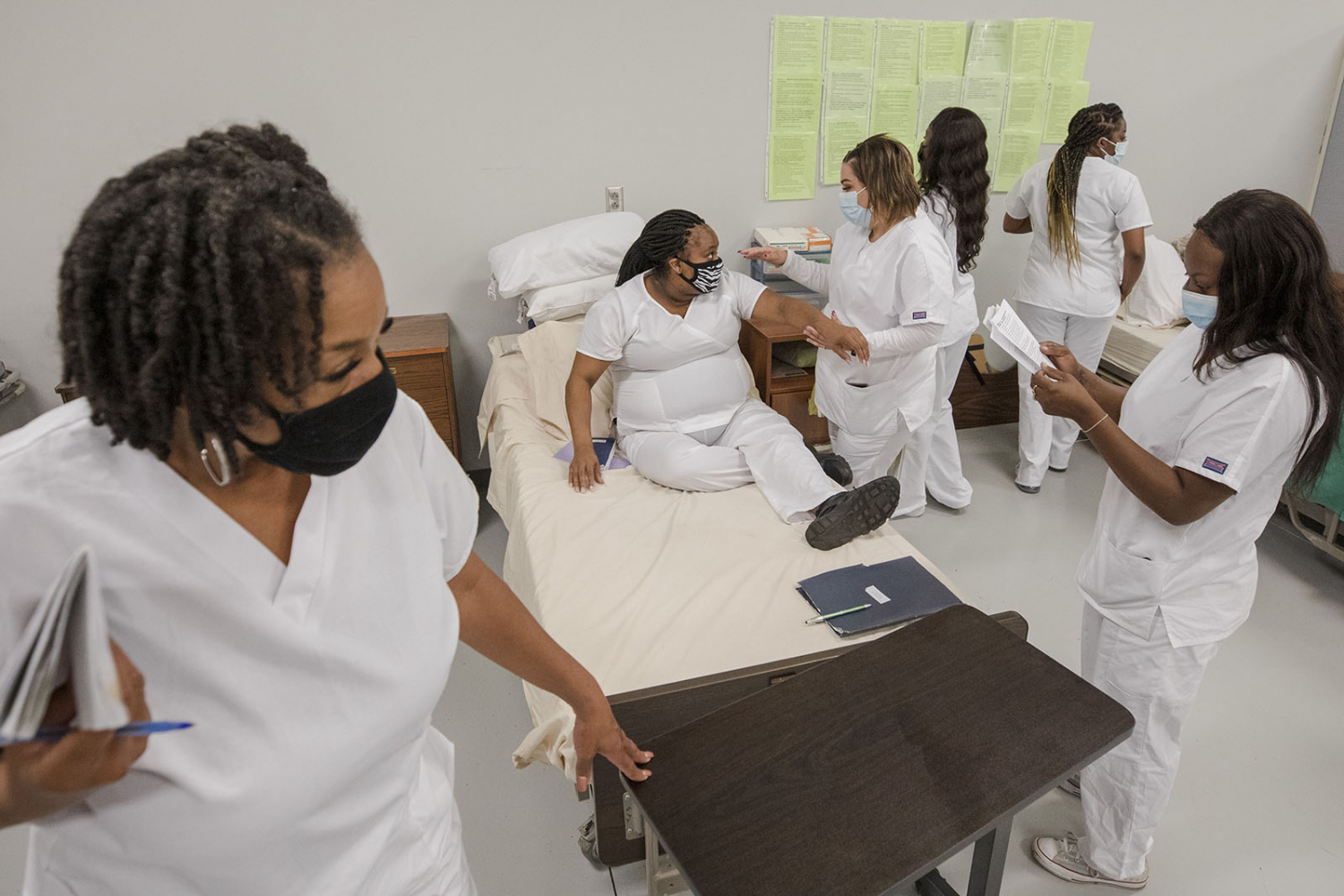 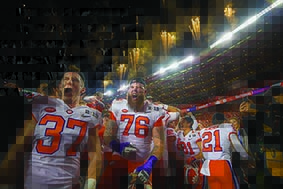 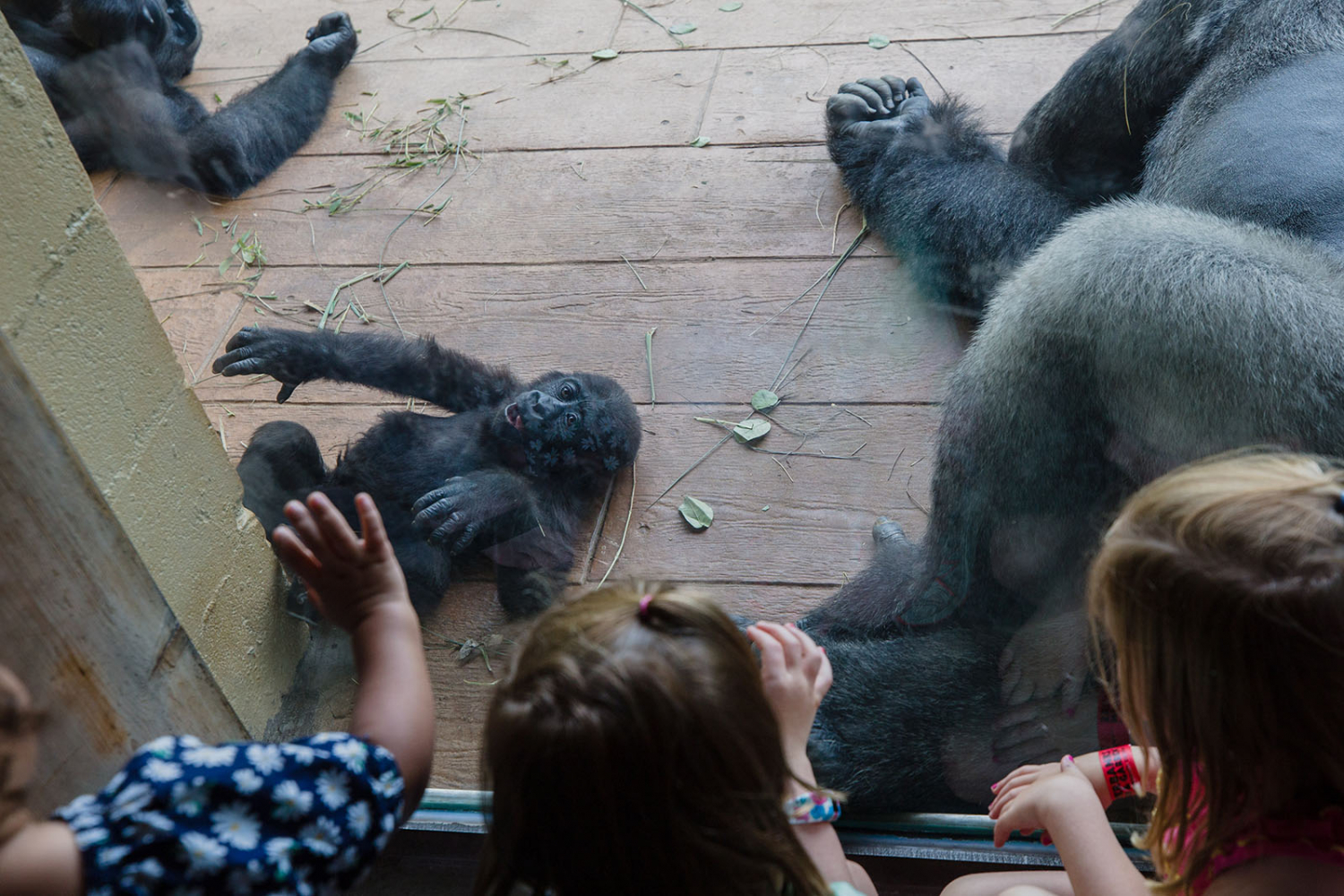 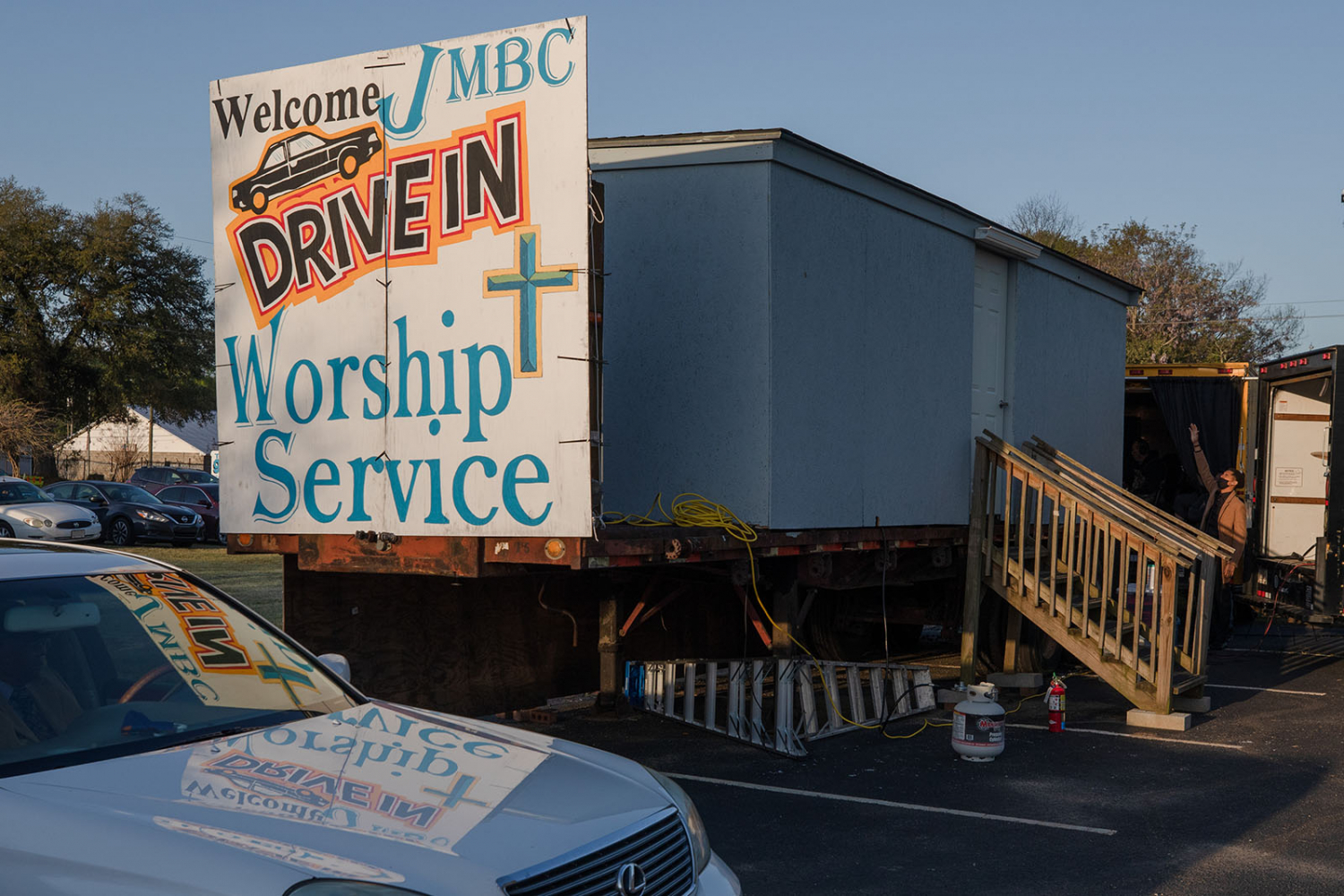 SHOP FOR MICAH’S BOOK "HANDS ON: THE SOUTH"
Scroll to top