THE ART OF INTIMATE VISUAL STORYTELLING

Photography may be still and one dimensional, but it’s power to communicate stories, captivate and connect with viewers is unlike any other medium…especially when these stories are intimate and personal.

For this workshop on the art of intimate visual storytelling, Ed Kashi returns to share with us they keys to creating powerful stories and explain how he approaches his projects to create such intimate narratives.

A dedicated educator and mentor to photographers around the world, Kashi lectures frequently on visual storytelling, human rights and the world of media.

A member of VII Photo Agency since 2010, Kashi has been recognized for his complex imagery and its compelling rendering of the human condition. His early adoption of hybrid visual storytelling has produced a number of influential short films and in 2015 he was named Multimedia Photographer of the Year.

Once you have signed up you will be sent a ZOOM invitation via e-mail. 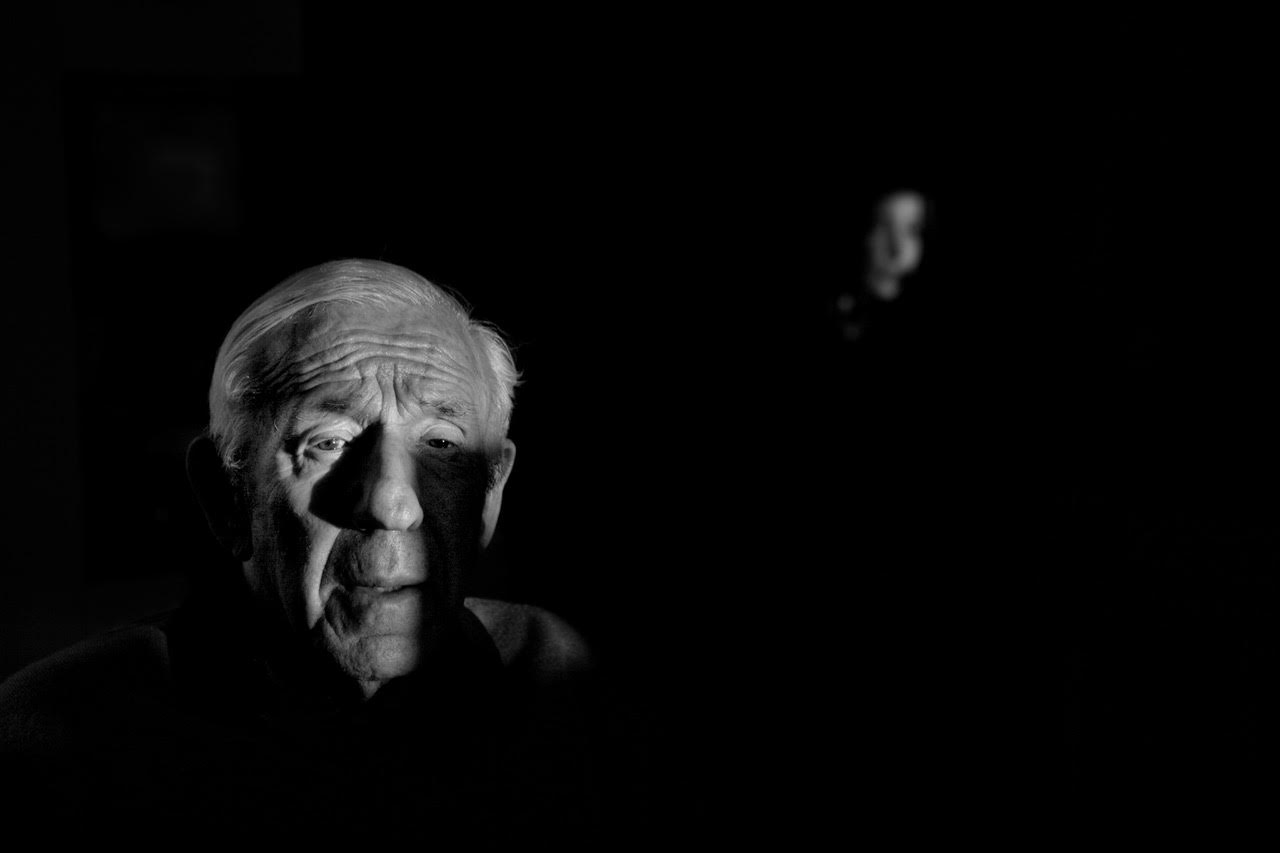 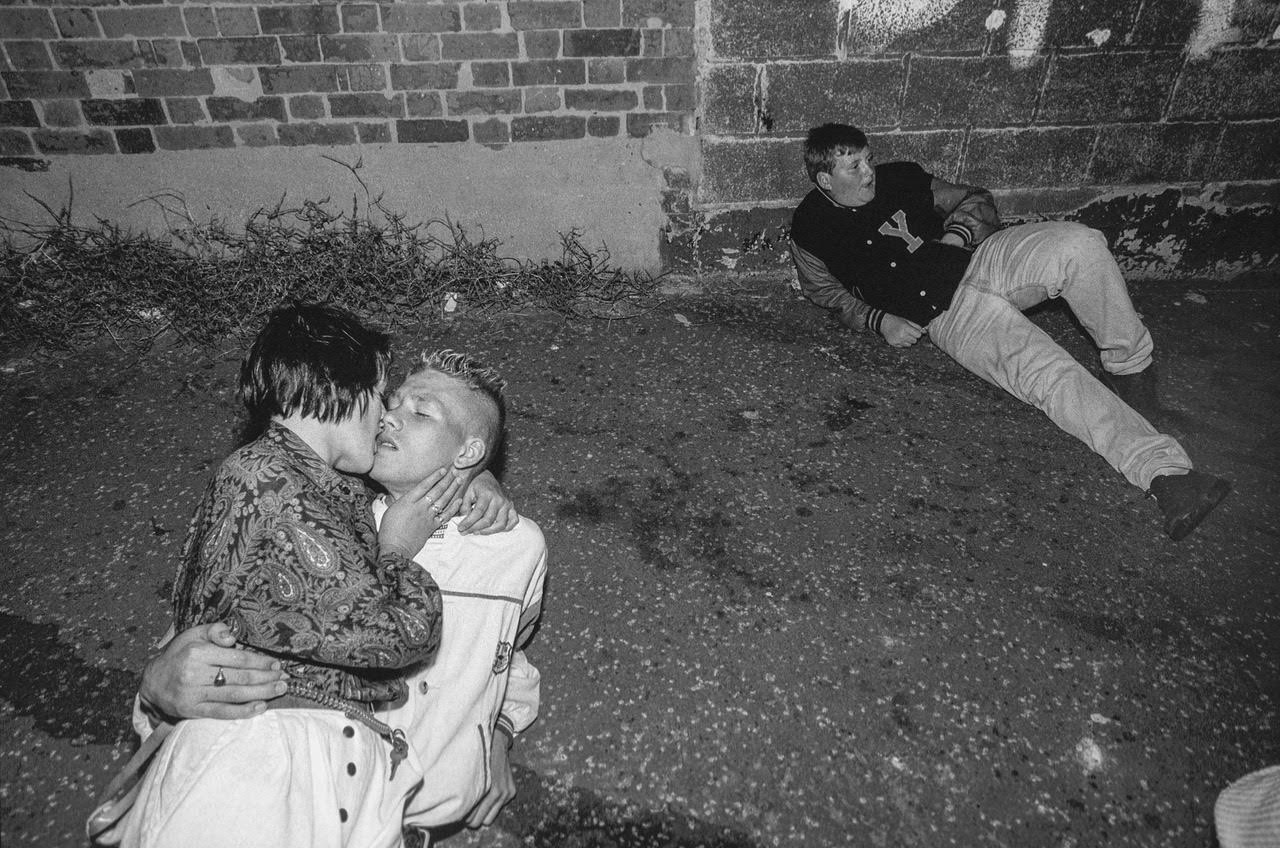 DON’T MISS OUT AND BOOK NOW!

There are no reviews yet.